Apollo 13 Amazing Computers that NASA used on the Mission

I want to go back a little in history today and put in perspective on how much technology has advanced.

So sit back relax and learn how the memory that was literally used to go to shoot a rocket to outer space literally nothing compared to Todays.

It’s hard to believe that it’s been 37 years ago since Apollo 13. I wasn’t even a thought in anyone’s head!

I’ve always loved old technology, and the technology NASA had back in the 1970s isn’t something that a normal person got to use or a consumer. It’s not like you could go to Wal-Mart and buy one of these computers off the shelf.

Personal Computers didn’t really even become available or affordable until the 1980s! 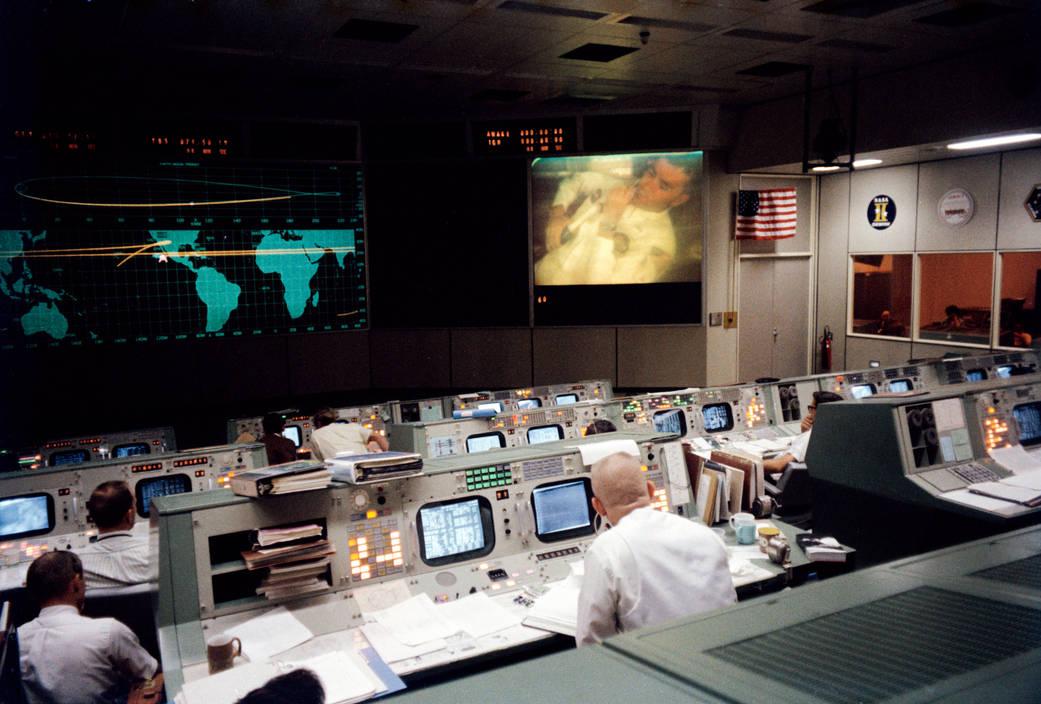 From this photo, you can tell they really had top-notch technology to shoot up a rocket in the 1970s.

After launching the rocket they(mission control) were able to determine that I believe one of the engines had shut down along the 2nd phase of taking off.

They also determined everything was ok and was able to continue until about 55 hours later. One of the crew members was told to go do a routine check-up of the oxygen tanks, which spawned of the most famous quotes ” Houston we’ve had a problem.”  There was an electrical system fault which called 2 of the oxygen tanks to blow up.

Panic ensued at mission control as no one had to deal with something this cataphoric ever.  How would you like to be stuck in the middle of space and the chances of you making it home slim to none in 1970?

Unfortunately, after having the explosion, the crew looped around the moon and never getting to land. How did they make it home!!!!?? 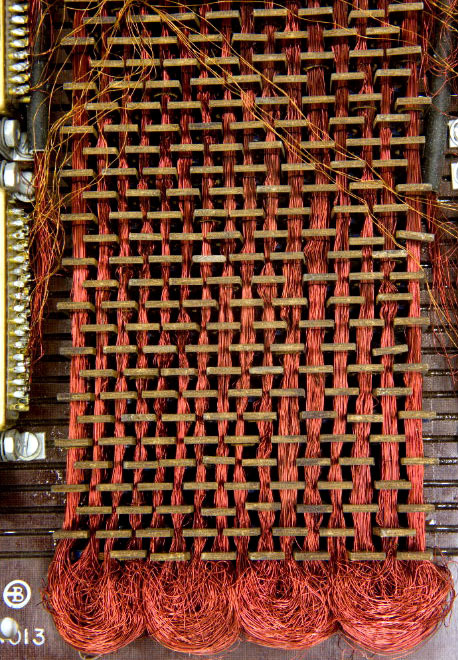 Listen, folks, your Word Document with 1 letter in it in 2019 takes up more BYTES!

Mario on the NES was 32 KiloBytes! That’s HALF of what they used! Yes, Mario on the Nintendo Entertainment System. The Original Mario Bros.

So you are telling me a system that takes almost 2 Mario games worth of Memory got these people to the moon and back.

That is insane to even think about.

The Missions was a disaster but also a Miracle.

How skilled were these engineers to accomplish this? They had to make virtually zero mistakes for them to guide this crew back home and safe. I wish I could find out more information on what computers and operating system they were using. I can’t seem to find much more specifics. Truly amazing feat though, 1970 just think about that. Stuck in space, you are dependent on the technology that was available in 1970. Amazing…

So why hasn’t NASA tried to land anyone on the Moon in ages? It seemed like we were going to the moon every week back in the day. What gives NASA? No attempted since 1972?