I’ve been looking for a nerdy and techy phone case for my Nexus 6P for a while.

I recently picked me up a case the Cruzerlite Bugdroid Circuit Case for my Nexus 6P. I had just got a nice Nexus 6P and I decided I needed a cheap and great case for it!

The Nexus 6P might be a bit outdated in 2019 but it’s still a fantastic phone. So why not throw an amazing case on it? After searching across Amazon for a while I finally stumped upon Cruzerlite cases.

The Cruzerlite Bugdroid Nexus 6 case was available on amazon prime so free shipping with a $9 phone case.

Sure why not, I figured I would give it a shot.

The phone was shipped in a simple padded envelope that was kind of folded over and was placed between 2 pieces of cardboard. I was surprised to find that everything arrived in perfect condition as this seemed like a cheap way to ship an item. Even though this item is only $9 and rubber I’m glad it was OK. After tearing open the little plastic bag it was in, I was able to get the case on the phone really quick.

This is the main reason I picked up this case. It has a fantastic design and nerdy enough for me. With a cool little Android robot right in the middle. It is even translucent enough to see the sweet Google Nexus logo. I bought the blue because it is my favorite color but it comes in all different kinds of colors that might fit your style more. 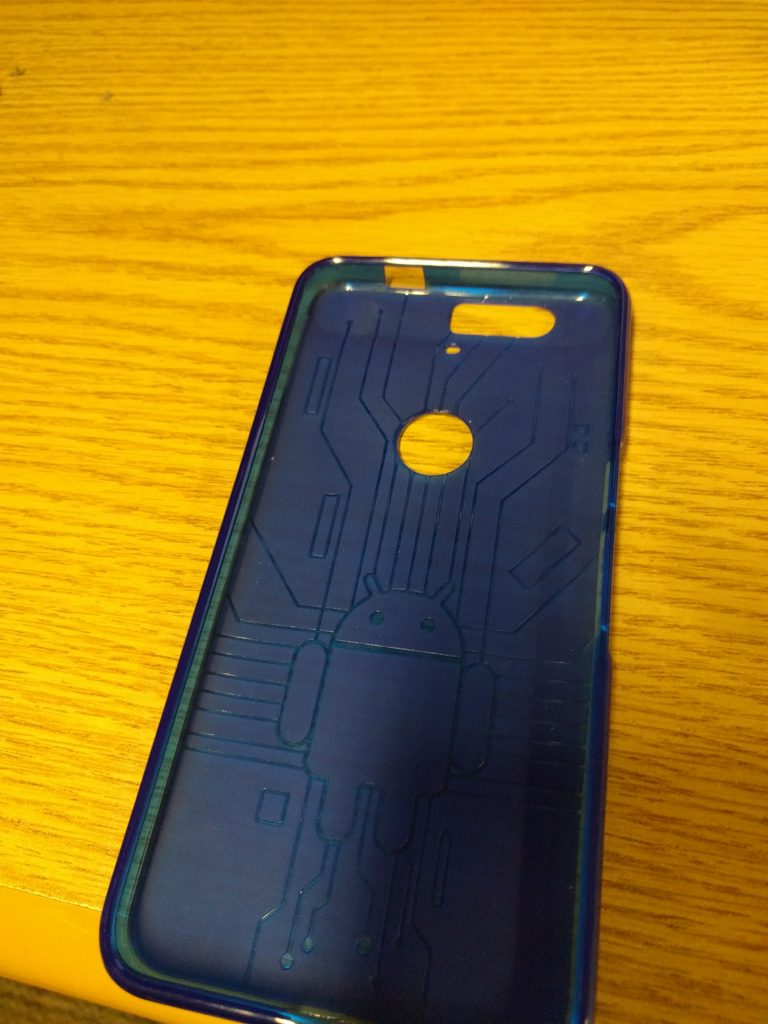 I’ve only had one small problem with this case. It’s not made to protect phones from hard drops. Given it’s lightweight, rubbery design it’s not really meant to. Also, the rubber could have been a little thicker so the phone could’ve been better protected. 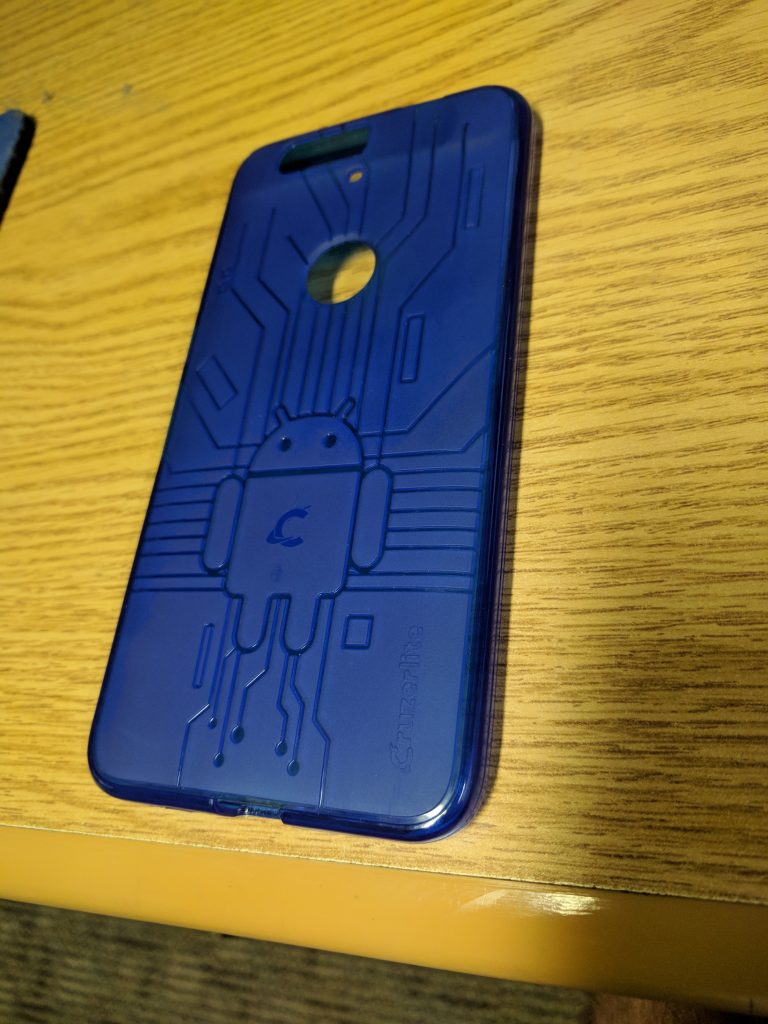 Other than that this is meant to be a bumper case. I have dropped the phone flat on its face on a hard surface and received no crack. I truly believe it is because of the case’s good design. But put up against the common and heavy duty Otterboxes it doesn’t really compare to protection.

This little case is fantastic. I wanted something I could slip on my phone for a really cheap price. The Cruzerlite Bugdroid Circuit Case design is what really drew me in for sure. I believe if I ever decide to get another phone case for an upgrade I’ll be checking out Cruzerlite for sure. Also really easy to put in and take out of the pocket.

I give it 5 outta 5 across the board. 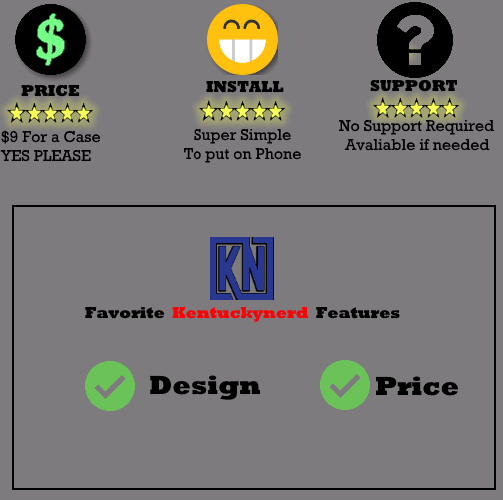 It’s really hard to ask for better protection for such great value. If you are wanting to completely protect your phone from just about anything then you know what case you are going to want. That is going to be an Otterbox or something similar that completely covers a phone. Like I’ve said before if you are wanting a phone case that you can easily slip in and out of your pocket. Also want something that will protect you from most things, then this is really the case you want.

I’ve been using this case for almost a year now and I’ve still not had any issues after a drop.

Where can you purchase cruzerlite cases?

Get cruzerlite cases like the bug droid and many others case designs directly from AMAZON.

You won’t get that awesome 2 Day Free Shipping though if you are an Amazon Prime member. If you are then you can get the case I reviewed for the literal low price of $9.

This is also with shipping!

Remember that this is for the Cruzerlite Bugdroid Circuit TPU Case which is compatible with the Google Nexus 6P. It also comes in many colors other than blue!

If you enjoyed this review be sure to hit me up on twitter and let me know how much! If you hated it do the same!