After a week or so getting the flash-cart up and working, reading everything there is to read about it. I’m overall pretty satisfied with my purchase as it does what I needed it to do and that was to play Gameboy Advanced Games, it does just that but it falls pretty short after that. I searched up a few things and found that the EZFlash IV was affordable and good enough. All of the 1st part games I’d ever want to play do work and work quite well.

This review is over the EZ flash IV MicroSDHC version! 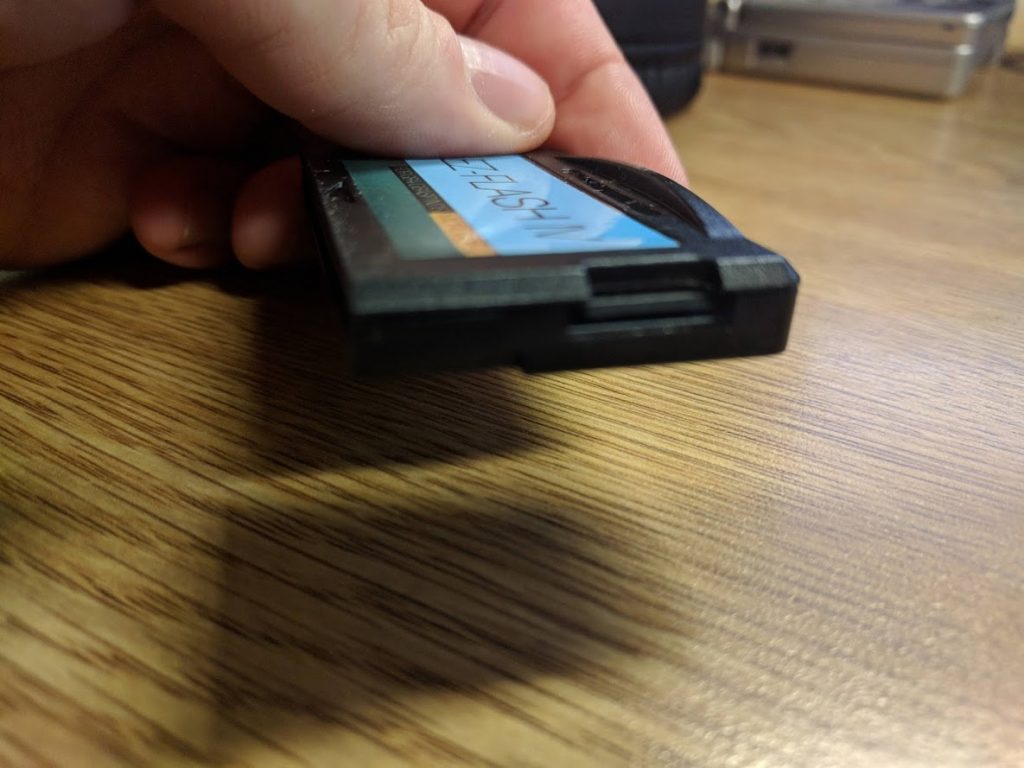 Figuring out all the steps to actually get the thing to work IS the hardest part.
So it comes with some instructions… you might as well throw that useless thing in the GARBAGE, it says you can just stick whatever ROM you want on the SD card and it will work… Sadly this isn’t the truth at all.
I want to point out that just about any SDHC Micro SD card should work. However, I would recommend picking up a quality one that is faster instead of cheaping out. I’ll leave a link down below for a quality SD card you can use with the Easy Flash IV.

Can you read Chinese?

It did, however, come with the latest firmware… too bad it starts out in Chinese which you will have to change to even have a clue what is going on. 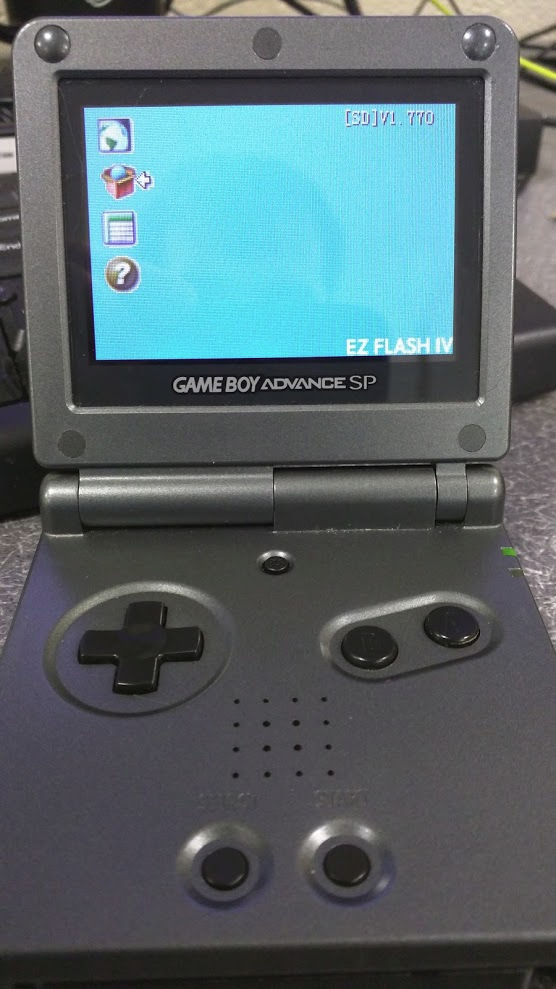 This is where the EZ Flash IV really falls short, basically, it really WOULD work if you put a ROM on the SD, the thing is… it doesn’t know how to create a save file…
Yeap, it doesn’t know how you gotta do it… Now the question is how do you do that? After searching through numerous posts about the EZ Flash-IV and becoming pretty upset that it lacks the capability of doing one would think an easy. So after reading more and more, pretty much a whole day worth of reading archived posts I came to find out you need a special tool that made the files readable and makes the .sav file for you! AWESOME!
Pretty much any official game works, I’ve tried a few “hacked” ROMs some work…. some don’t, but a lot of the homebrews worked great. 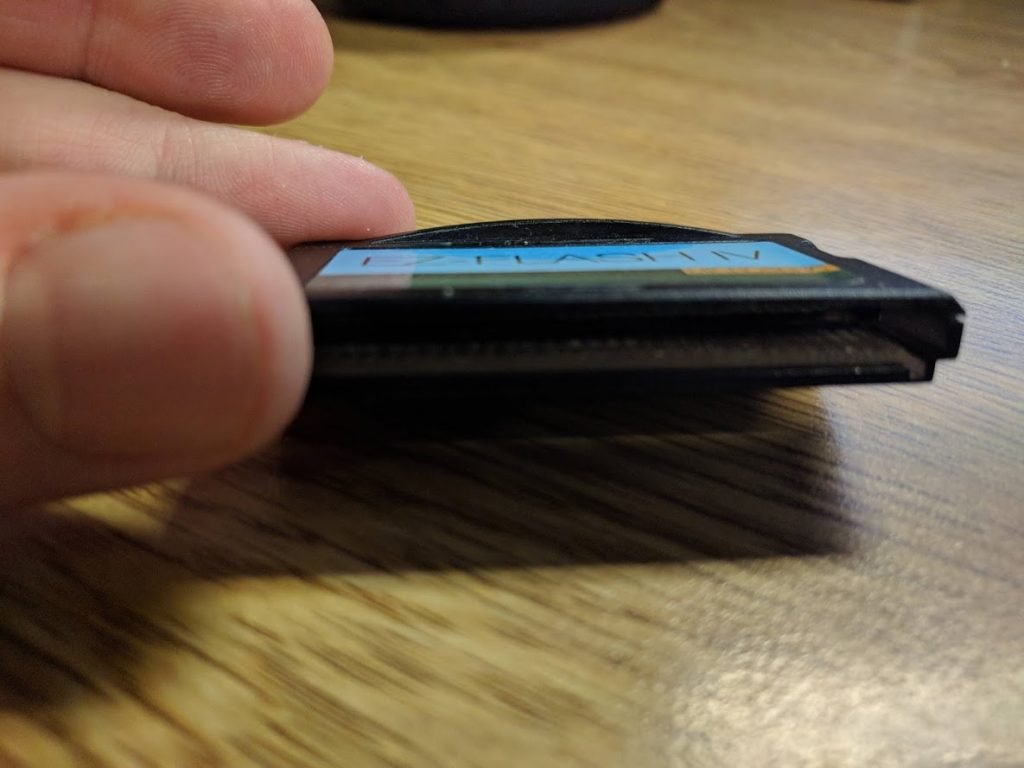 Another issue I had is the NES Classic games wouldn’t work for whatever reason, so found another interesting thing is that there is Emulator for the GBA, but also it wasn’t that easy to figure out at first, but with the right tools… pretty much with any jobs makes like a lot easier.
For the hardcore Pokemon fans, there is a big let down, the EZFlash IV does NOT support a Real Time Clock, this means real-time events won’t happen unless you patch it, luckily there are many patches out there to get what you need. I’m not a hardcore Pokemon fan so this doesn’t affect me in the slightest.
I found a whole pack just for the EZFlash called EZFlashTools which I will provide on my website here on this post, it makes NES, Gameboy Games, Gameboy Color games all readable from the flash cart with a few drags and clicks. 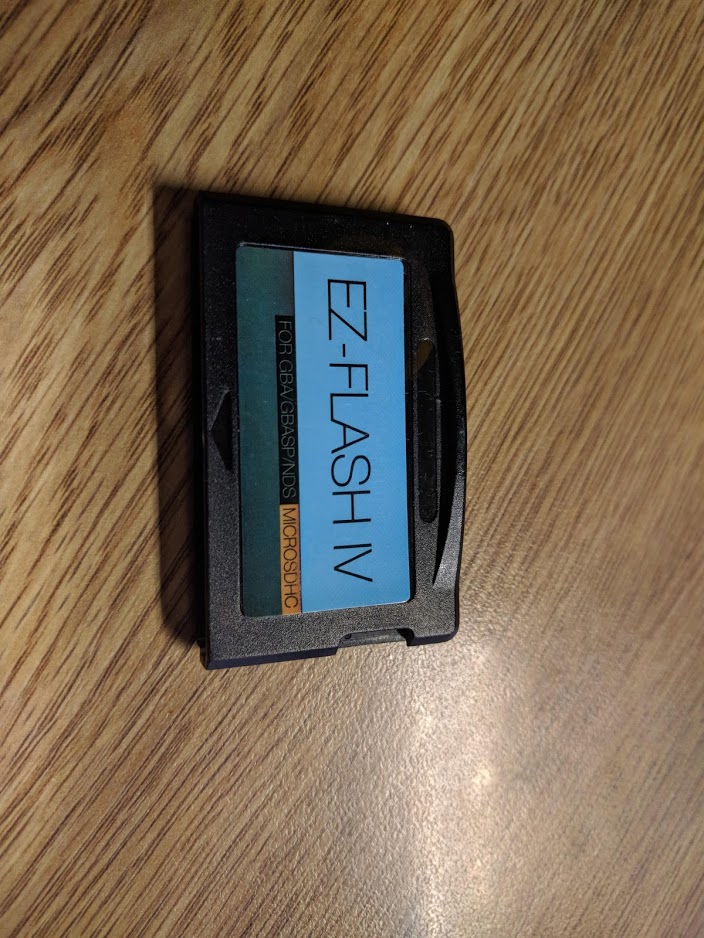 As far as the emulation, the NES sounds really weird.. but it plays at full speed. So I’m still able to enjoy playing The Legend of Zelda on the go! Woooooo, I mean who doesn’t love Zelda?
The Gameboy and Gameboy Color ROMs, seem to almost work perfectly. There is a downfall to that as well, though, you cannot use the FULLSCREEN it will play in its native resolution period. Some might want the original resolution so it might not be that bad for you.
If you want to know what emulator the GBA uses it is an emulator called Goomba, which you can read upon somewhere else. Just not here, as much as I’d like to help you find ROMs I cannot do it. I guess emulators are ok though. You “should” use your own ROMs that you’ve made so Nintendo doesn’t hunt you down. If you are curious about what’s going on with Nintendo and ROMs you can listen to this podcast.
I almost forgot you must use a special program so that the Easy Flash IV will be able to read your ROMs, including the NES and Gameboy ROMs.

Where to buy an SD Card

Considering getting one? If you want to be able to carry tons of games around with you. Using your Gameboy Advanced SP then I think you should.
You can get the EZFlash IV SDHC off of Amazon using this link right here – (Amazon Link to EZFlash IV)
Listen don’t completely cheap out on the SD Card get a decent quality one.
SD Card Recommendation – (Amazon Link to SD Card)

Overall I give it a 3/5 for what it does it’s worth the amount of money which isn’t that bad I gave around $50 including shipping. It does come with a MicroSD USB 2.0 reader for your micro sd card.
Stay far away from the other version it has lots of issues from research. The SD Card version is the version to get if you are going to get a cheap Flash Cart.
Now if you excuse me I’m going to go play Pokemon Dark Violet on my EZFlash IV with my Gameboy Advanced SP. 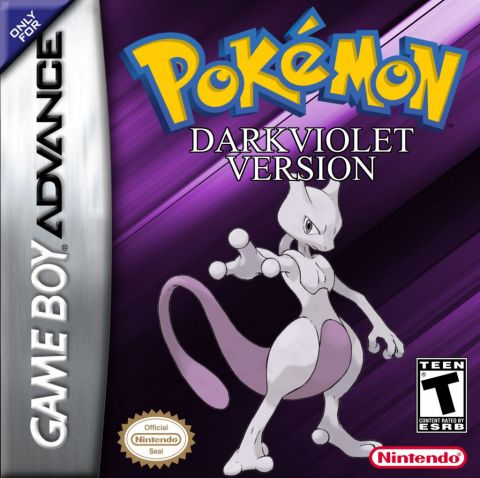