Kentucky Basketball is a way of life in the state of Kentucky.

I bleed blue, my friends bleed blue, we live Kentucky Basketball. Of course, we have some down years but where is the fight in this TEAM?!

Am I the only one that also hates Fox’s man bun? Sheesh, come on go back with the cool shaggy like hair it was awesome.

I do believe we have the most talent in the SEC.

Florida dominated us in our last meeting though it was really hard to watch. They shoved Bam around like it was nothing and was destroying our backcourt.  Isiah Briscoe seems to be the only one with any fight in him, it’s just too bad that he isn’t playing his best anymore. He was almost automatic if he was driving to the rim now he can’t hit it if the defender was laying dead on the floor. 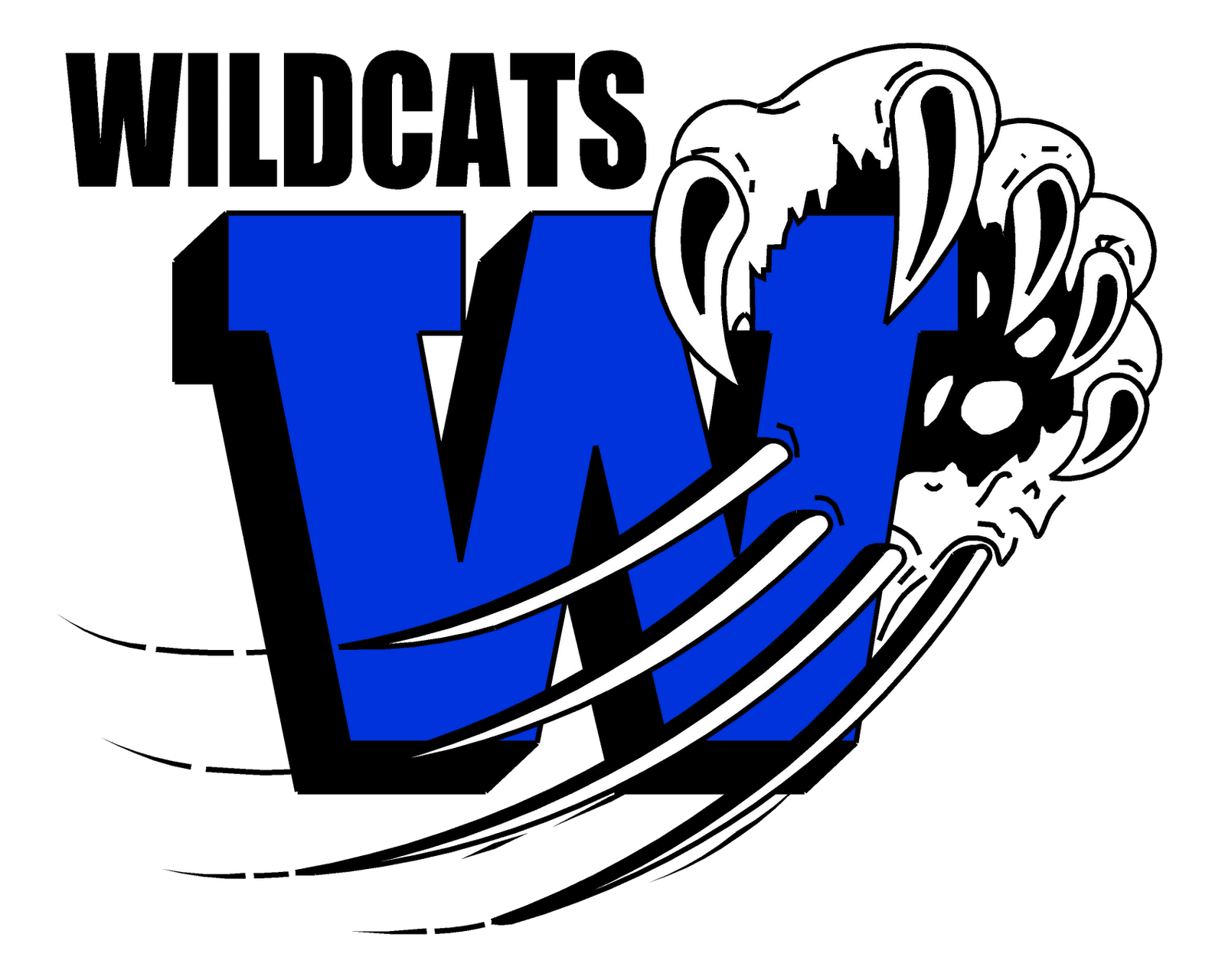 Are we a championship caliber team?

I’m a Kentucky Basketball fan, It’s really hard for me to go against them whenever I’m filling out a bracket. My heart tells me, yes, but my brain is telling me no way. If we can beat Florida on Saturday I will be more comfortable but as I see it right now we need more fight.