Now that the website/blog has had a fresh new update, and when I’m talking update I’m really talking about new backbone, new SEO, and New Writers.

That isn’t all, though, the KYnerd has acquired some new Podcasting equipment. Also, I have figured out how to properly capture remote podcasts, so the bad quality should go away on #3!!

I’ve also felt pretty bad over the weekend, with a minor temperature and sore throat. Just to reassure you the Nerds aren’t going anywhere.

Still wanting to give away a prize!

Looking for lots of subscribers, we have no one commenting, or putting their inputs on the blog!

We want this! Please like and share!!! We haven’t got to a stable point yet to buy a prize to ship out but tax time is coming around the corner! 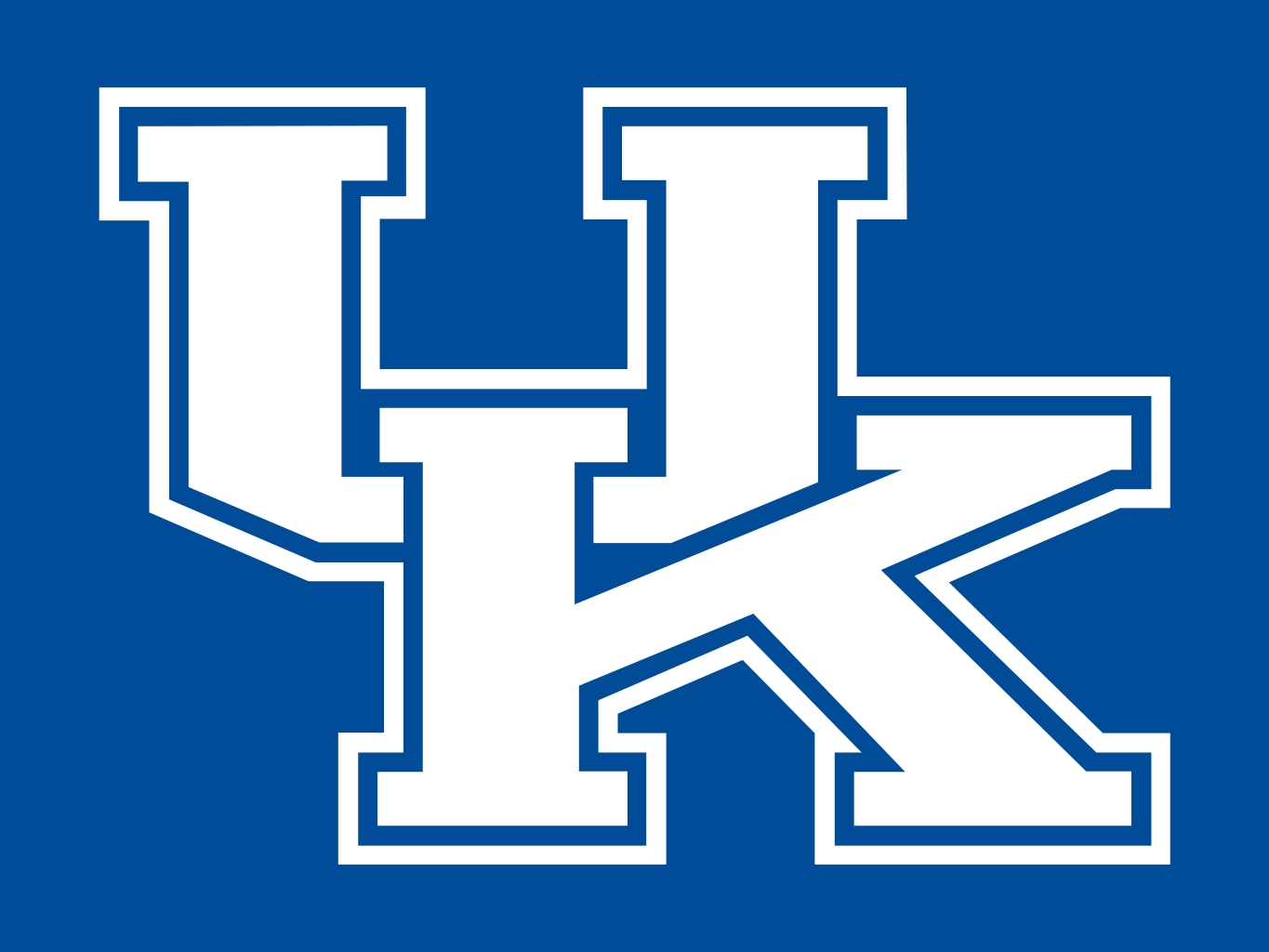 A small update on sports, Kentucky got destroyed by Flordia in an away game over the weekend. It was horrible to watch. I literally turned it off, we didn’t come to play what so ever, but then some of our players did come off of having the flu. The ones that came off being sick though wasn’t the problem. It was an awful game altogether and I hope we can turn this around or there won’t be any Final Four.

Surprise, surprise, the New England Patriots are SuperBowl champions yet again in my lifetime. I’ll give credit where credit is due, that was an amazing comeback, and I don’t think there has been a better overall QB than Tom Brady, this one set it in stone.

As for mountain basketball. My hometown the Magoffin County Hornets fell to the Johnson Central Eagles on Friday night.  They lost 82- 84, such a tough game. I wish they could’ve pulled it through. 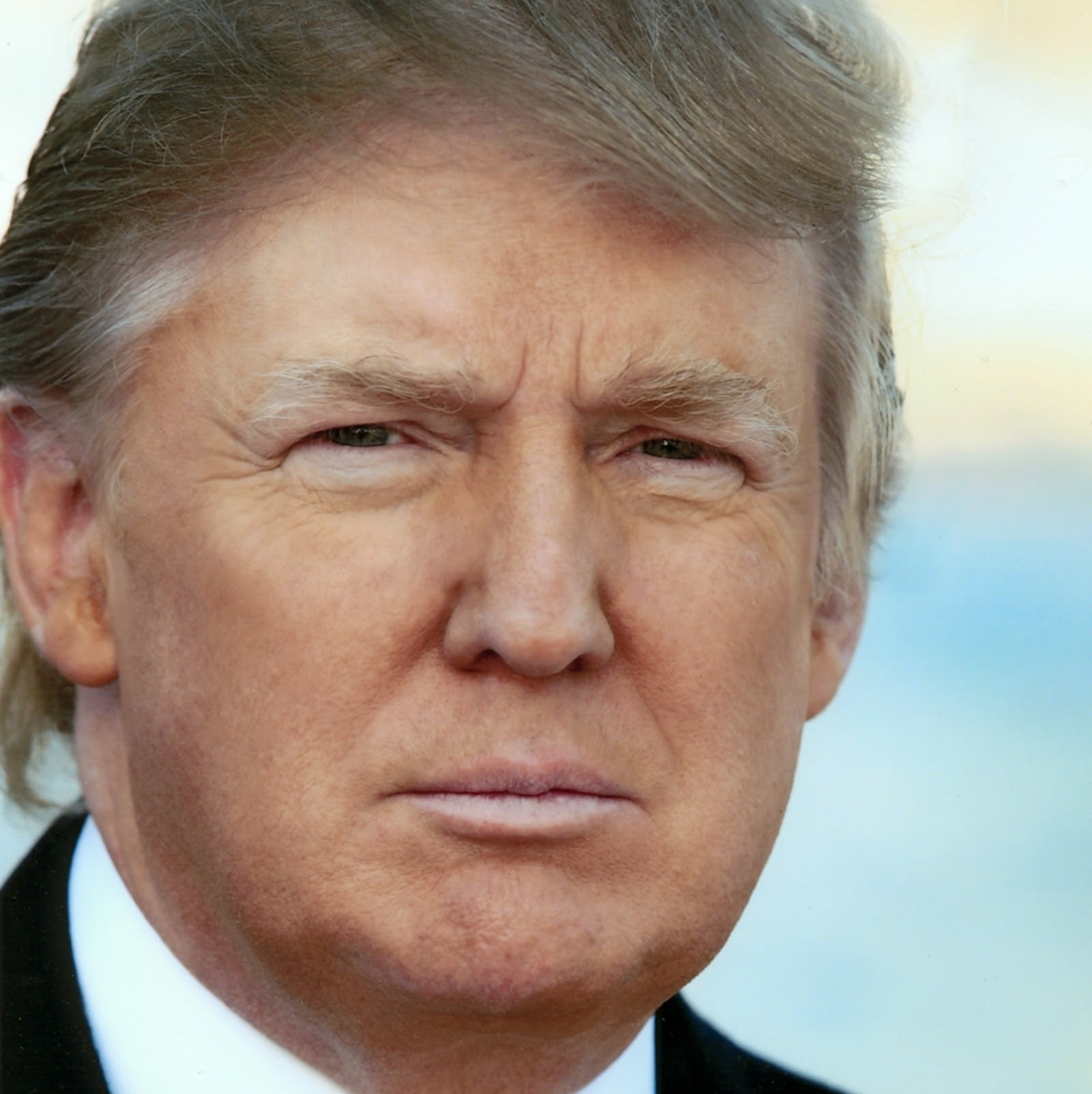 Here is a few small update in the Political world. It looks like that most of Trump Supporters don’t really care about the Muslime ban, although it was handled poorly it really is not a ban at all. But a travel ban. Looks like Twitter is also censoring our Presidents Tweets whenever he is tweeting out now because of his impact his tweets have on businesses.  84 lumber released an interesting commercial during the SuperBowl and I’ve read there are numerous companies, and small business owners boycotting now and going with a different lumber provider.

Looks like Twitter is also censoring our  45th Presidents Tweets whenever he is tweeting out now because of his impact his tweets have on businesses.  84 lumber released an interesting commercial during the SuperBowl and I’ve read there are numerous companies, and small business owners boycotting now and going with a different lumber provider. The Madman has quite an effect on the economy, the power of social media is real.