Skip to content
Do you guys remember the original Xbox Controller? Let’s take a look at some of the histories from my perspective and discuss some of the worst controllers I’ve ever used.
Starting with Microsoft diving into the Console market.

Microsoft developing for consoles instead of PCs 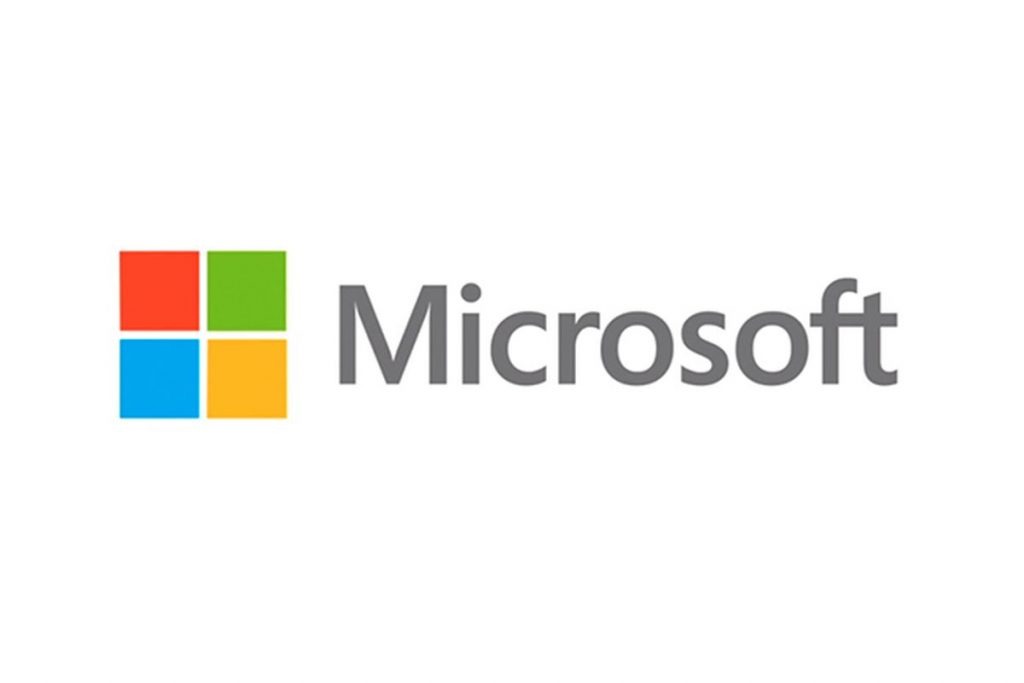 But the big black box with an X on it was nothing to sneeze at, here is one of the first consoles to put a hard drive inside, be online(besides Dreamcast), 4 controller ports ALL that one would need.
There was one thing though that really held Xbox up at the start at least in my mind.
That was the original Xbox controller design.

This controller was massive. Normal human hands had trouble even using it, now it didn’t control bad, the buttons worked great it honestly was just TOO big.
There have been several HORRIBLE controllers over the years up to the Xbox release, while this one wasn’t the worst by any means.
It still was just TOO BIG.

Not to mention the original Xbox controller adapter’s that would constantly fall off. If you moved your system to a buddies house or something you better hold onto these things for dear LIFE.
I couldn’t tell you how many I’ve lost over the years, while in theory, it was a good idea to save your console from being dropped off a shelf or something. Which is totally understandable. Since the original XBOX weighed a “ton” ( A Figure of Speech.) Dropping the console off of a high shelf or media center could result in serious damage to the system.

These are some of the worst controllers I’ve ever used throughout the years. Sometimes I wonder really what were some of these console creators even thinking.

Look how you had to hold the stupid thing. While the N64 was designed to bring 3D movement into the world of console gaming. This controller had a terrible design flaw. It was simply too big to hold in a traditional way like you would some of the original NES or SNES Controllers.
You literally lost the ability to hit most if not all of the buttons on the controller. Try to hold the N64 controller this way and hitting the left bumper button! It’s almost impossible!
While the analog stick was great, it was prone to becoming defective and very loose after a few hard play thrus of certain video games. 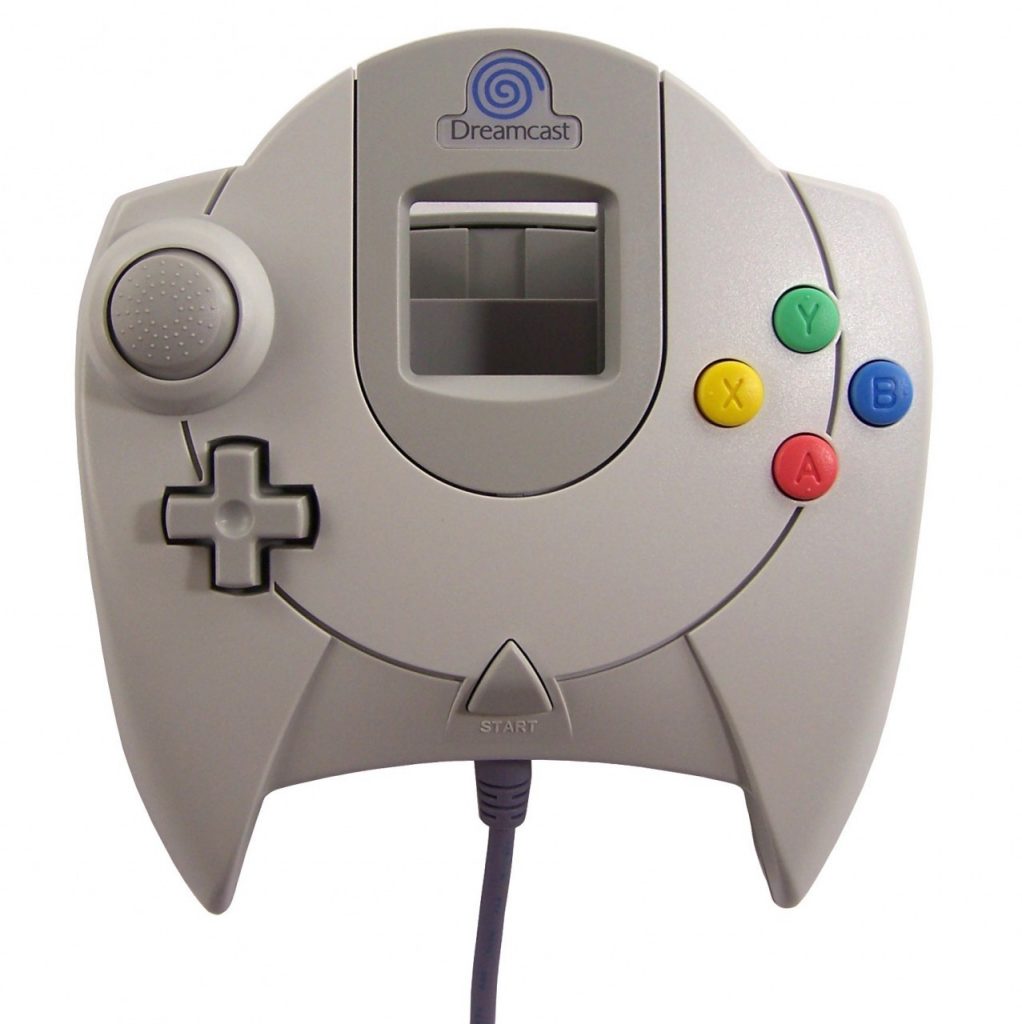 Sega finally introduced an Analog controller, but this thing is as BIG or bigger than the Duke button placement was weird, the UMD where pretty awesome for little extra games you could pack around, but just awful all around.
Not to mention the stupid cord that went at the bottom of the controller it was constantly getting in the way.
… and don’t even get me started on some of the Atari controllers that were available.

Back to the Original Xbox Controller

So Xbox releases the DUKE and Halo, halo what a game, trust me you always had people wanting to come over to play HALO but everyone hated that controller.
Shortly greatness arrived. 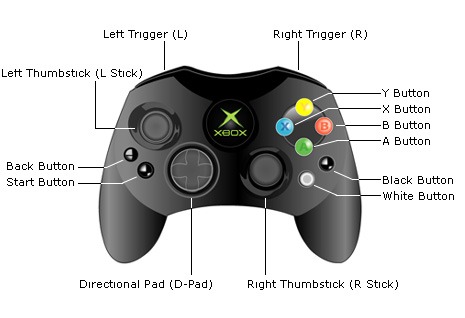 Great button placement, fit in the hands almost perfect, triggers nothing but glorious.. if you didn’t have this controller and you played Halo you missed out.
Everything felt tremendous with this controller. This is why in the current model of the Xbox this design really hasn’t changed much.
For the most part they’ve added bumper buttons to the 360 and Xbox one Controllers but for the most part, they are the same.
But, then there were copycats…. Sadly, there is always copycats or some company that comes out with a less expensive controller for your needs.

The #1 company that does is usually always MadCatz, now I’m not dissing on all of Mad Catz stuff most of the peripherals and cables I’ve used have been awesome and worked great, but man… if you bought one of their controllers… you just hated it. 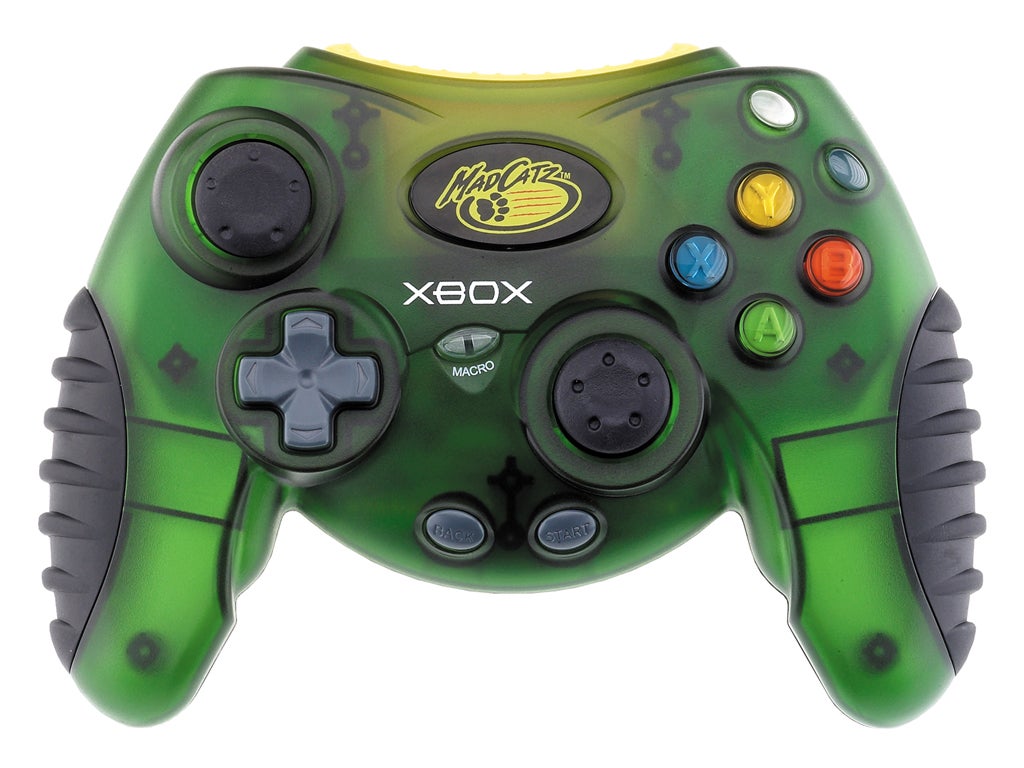 If you’ve played Xbox with a bunch of people, I know you have used THIS controller. What a piece of junk, you’d even beg for a Duke controller at this point! If you were the sucker to grab the last controller out of the pile, you got this piece of crap you immediately regretted not bringing your own.
You couldn’t aim if you were playing Halo. Everything felt off no matter what you set your looking around speed too.
It didn’t matter you were not going to play to your full potential with this controller. It literally would hinder your performance with not only shooting games but just about all of them!
Madcatz, for the most part, has created terrible 3rd party controllers. They did, however, finally create a decent fighting stick controller which is highly regarded.
I think though with my experience I’d prefer to look for another option. I literally have nightmares trying to use this controller on Halo 1 Combat Evolved these days.
Just awful.

Playing the Original Xbox today really isn’t that great of an experience, it’s loud, weighs about 25 pounds and takes up lots of room.
in the 2003-2007 era, though… this system brought many good times and friendship along the way. Whether you were playing with the oversized Duke controller or the S at least you knew you were playing with Quality Parts, unlike the stupid MadCatz controllers that were available.
Let me know your personal favorite and the most hated controller’s down below I’d love to hear from you!