Slingshot Explorer was given to me as a review copy. As someone that loves retro and arcade-type video games, they felt that I was a good pick to do a review of this game.

It was stressed straight out from the beginning that this game is hard and very difficult.

I might have received this game for free but this is my honest opinion of this game and it has no way influenced my opinions on it otherwise.

So I’m not sure if it is Tower or Towers. Even in the Store page, it says Towers but in my library it says tower. 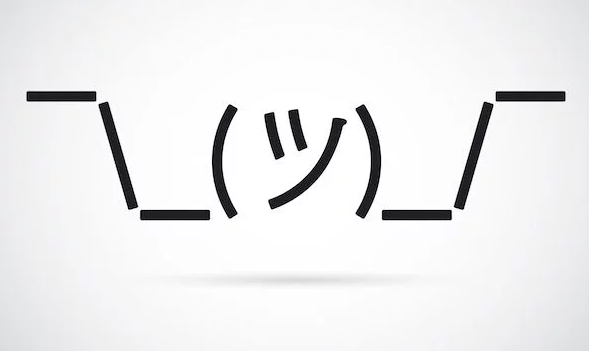 Below is the information on the developer and when the game was released on steam.

The gameplay in this Arcade platformer is very Arcade like. This game is meant for you to play over and over, trying to master the patterns while collecting coins. You must climb up and down jump across gaps while avoiding all the dangers that appear on the screen.

You literally have piles of poop falling from the sky which doesn’t damage you. But, they do cover up your screen basically making it impossible to see the other dangers. 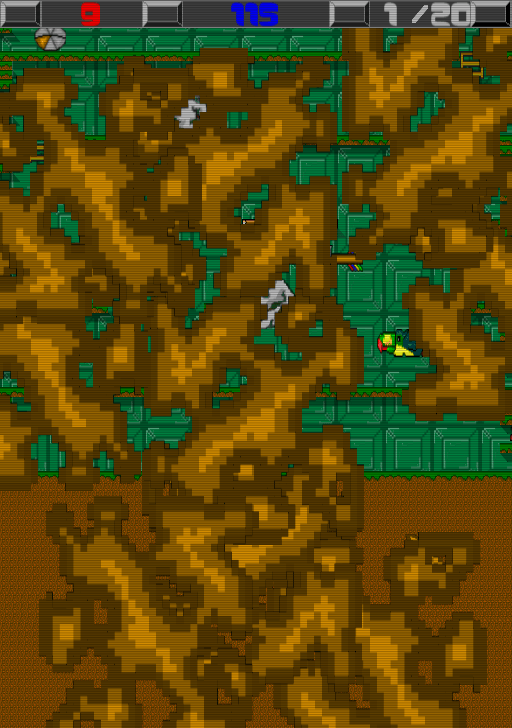 Let me tell you also. That whenever the developers said this game was hard. They weren’t lying.

The gameplay alone creates a very unique and difficult game. Some of the dangers do more damage than others and you only have 10 HP.

Whenever you hit the midpoint you get to do a bonus round or challenge. There is no story to this game just seeing who can complete levels and who can get the highest top-score.

I felt very satisfied that I even completed the first tower and I’m also not ashamed to admit it took me a few hours to do so. This game is tough and I highly recommend using a controller as a keyboard and the control scheme isn’t great for this type of game. I performed way better with a controller.

Also, I want to add that it took me a minute to fully understand that you could make a charge shot. The charge shot allows you to take out some of the armor and harder creatures you come across.

Coins can spawn anywhere on the map, either at the very top or all the way back down to the bottom, increasing the difficulty even more as it seems completely random.

I find the sounds in this game very charming. The jumping the slingshot sound.

They all are fantastic and fit right into the arcade-like mode.

However, I hate the music. There is no way to turn it off either and it does repeat.

Please add the option to remove the music.

So the sounds are good just plain to stay away from the music that you cannot seem to turn off. I could mute it but I do like playing games and at least hearing sound effects.

This is a 2D platformer indie developer game. It honestly looks like it almost came straight off the arcade machines in the 80s. 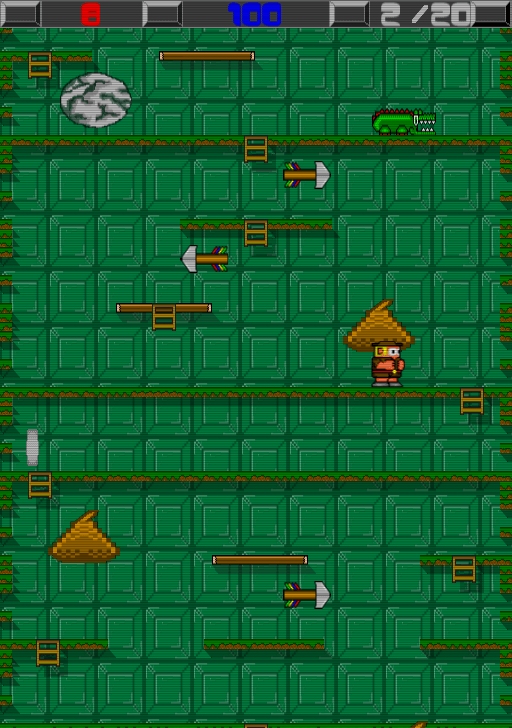 If you have a computer from the last century you will be able to run this game. It’s very simple and would run on just about anything you have laying around. I should’ve tested it on an XP machine but it does say it requires Windows 7.

Below you can find requirements for this game. This is from the Steam Store Page

As you can see it doesn’t take much at all to run this platformer. 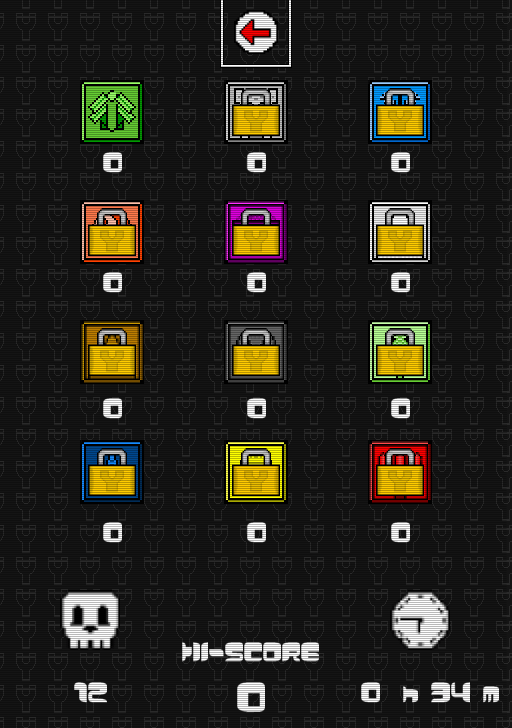 Above you can see that there are in fact 12 stages (towers). I was unable to see any more than the 2 as I had already seen enough of this game. As I didn’t want to spend more time dying and trying to get to the 12th tower. I could see the angry(me wanting to punch things) and difficulty increasing steadily ahead and I wasn’t willing to invest the time to proceed.

Slingshot Explorer is a fun and very difficult platformer game. Made for people who want an extreme challenge and love that old school arcade and retro feel.

Aside from the horrible music I enjoyed the time that I did spend with this game. For someone who absolutely loves extreme challenges and platforming, you shouldn’t need to look any further than this.

Other than that Slingshot Explorer doesn’t add much more to the platforming genre. As I’d rather spend more time trying to master super meat boy or something for example than trying to climb the Twelve Towers in this game. I’m not saying its a bad game at all, and its not. It just didn’t really feel more deserving of my time. I felt rewarded and accomplished after unlocking 1 achievement and completing the first level.

I will say you will feel like you earned each achievement in this game if you pursue that route.

Let’s hope you’ve enjoyed this review over Slingshot Explorer. If you love arcade action and thinking about purchasing or making your own arcade cabinet. I wrote a review on the Pandora’s 4S MAME Box.