T.J. Miller said it felt like a break-up according to this article I read today and it couldn’t have been more centered around TJ Miller’s Ego.

Honestly, the only thing I took from the article is he was angry he wasn’t the Main star. He even mentioned Thomas at the end of the interview acting like he should be over him.

I really enjoyed Elrich Bachmann’s antics throughout the show. T.J. has already done very well on the big screen with Deadpool (Weasel) seems like he is just acting like he is just to “big” for this show anymore. It’s plain and simple his ego has gotten in the way.

T.J. Miller wants to be compared to Kramer from Seinfeld. 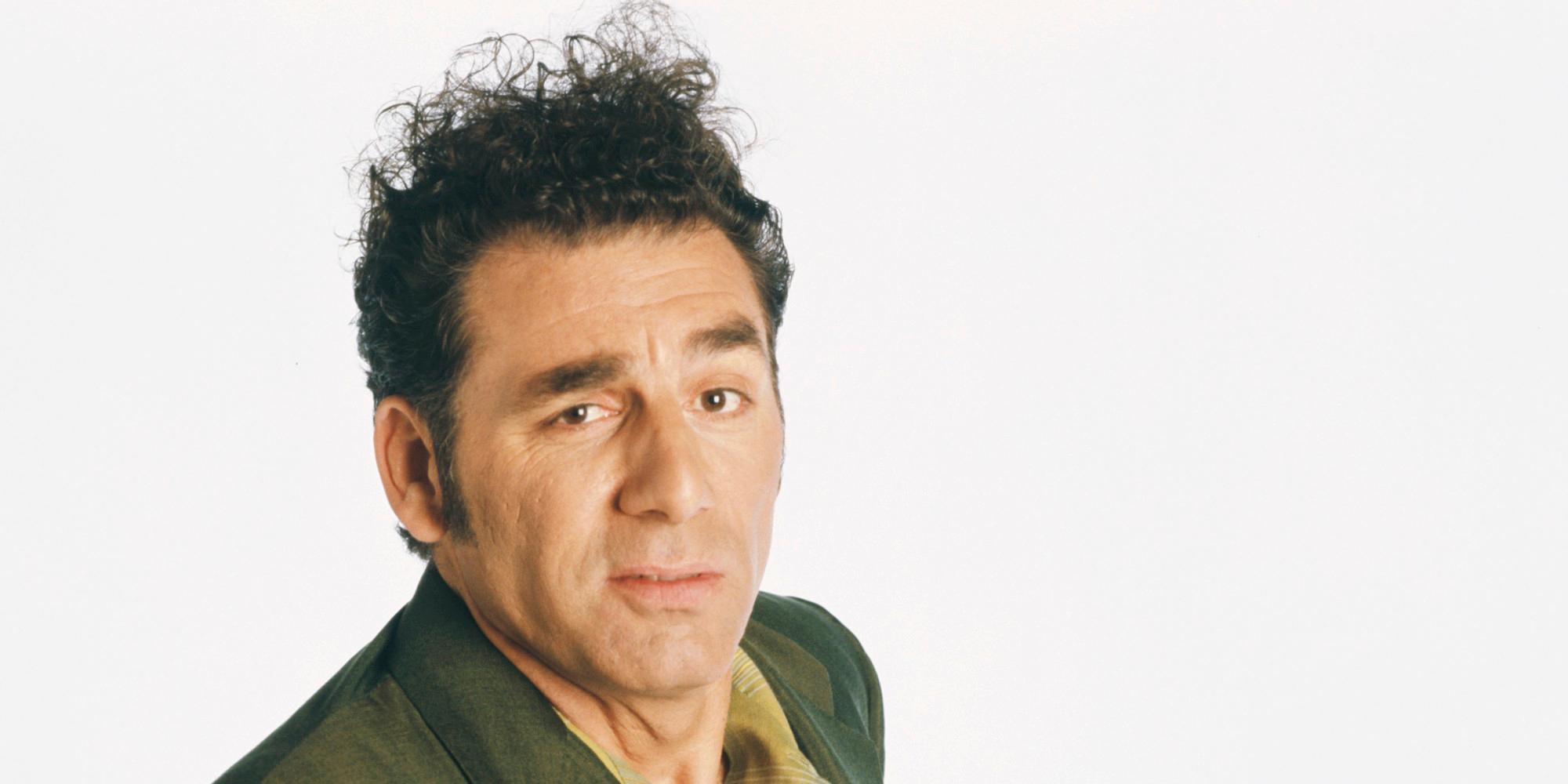 Really you are setting the bar PRETTY high there T.J.

Kramer was awesome, but Eltrich was just funnier way funnier in fact if you ask me.

First of all AT LEAST Kramer finished out Seinfeld!

So, what a waste and what a disappointment have fun making your “Emoji” movie I agree it looks funny but come on!

T.J. seems like you had it perfect with Silicon Valley steady acting, and steady comedy with a top-notch crew.

The Downfall of T.J. Miller

Really, it’s no surprise that TJ Miller’s Ego has gotten the best of him every since attacking the Uber Driver for being a Trump Supporter. Since then it seems like it’s been a downward slope.

Therefore I really hope his character gets to return. Maybe after he gets his ego and act together he will understand.

Silicon Valley has great writers, and they will figure out how to pivot without him. I’m pretty sure the character was getting a limited amount of screen time for a while anyways.

Only time will tell! What do you think? Has TJ Miller’s Ego got the best of him?