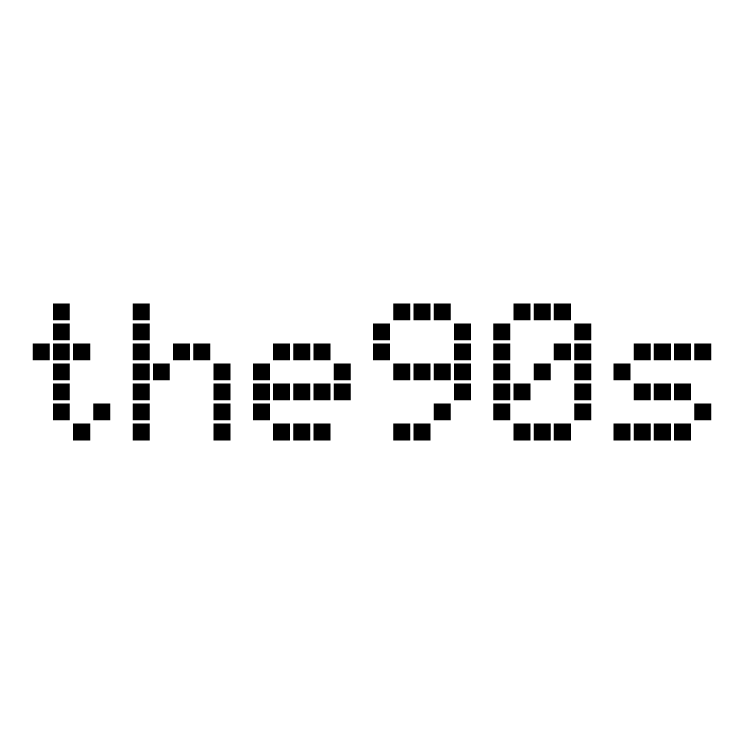 Ahhhhh the 90s I usually stay away from Buzzfeed as much as possible but whenever I see the 90s pop up anywhere I can’t help but click on it. Click here for some awesome 90s photos.

It’s well known that I’m an avid PCgamer (#PCMASTERRACE) but back in the early 90s the only way to play video games was on a console for the most part until games like Quake III and Half-life came out I never thought once about using a computer to play games I’ve hardly looked back since. While the late 80s started the video game craze, the 90s is where it really hit its stride with a little-known system called the Super Nintendo Entertainment System. A ton of my favorite games of all time came out on this little 16-bit system. The Legend of Zelda, A link to the past is still one of my favorite games to this day, and it still blows my mind I have a complete-in-box set. Add the flurry of amazing RPGs and it’s simply amazing. 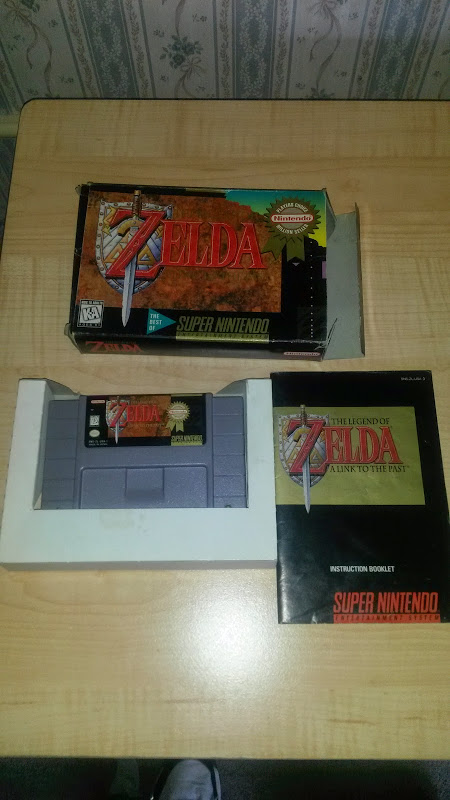 I just love the 90s music. I can put it on at any point during the day and be like wooooowhoooooooo. Bands like Nirvana, Alice in Chains, Metallica,  and Stone Temple Pilots. I can listen to them all day!

Never forget the bands that really let you know you are listening to 90s music.

Smash Mouth, Savage Garden, Soundgarden, and Presidents of the United States of America.

The 90s is where the internet really took form.

That sound brings back memories, doesn’t it? Who remembers having 2 lines just 1 for the internet and 1 for phone calls? I remember having to call repeatedly just trying to call someone trying to knock them offline! It was an insane time, just to think now you are always connected with super high-speed internet. 56 kbps was not fast but it was the best thing I had in the 90s. ICQ, MSN Messenger…. those were the days.

There was nothing like waking up early on a Saturday morning just to catch the best of the best of Cartoons! Grab a quick bowl of cereal, turn the TV to FOX and you was set for the rest of the morning. There was nothing like Teenage Mutant Ninja Turtles, though the cartoon show really was a tremendous hit, it has made movies, video games, all based on a spectacular comic book series that started in 1984. The First Animated Series ran from 1987-1996!  They still to this day try to recreate it.

Ugh, those awful, awful, Michael Bay films….. At least the new Animated Series which is on nick now isn’t so bad I’ve watched it with my son a quite a few times on Hulu.

Probably the funniest fat guy to ever grace the earth.  Chris Farley DIED way too soon. He was literally in ever good comedy movie in the 90s. Waynes World, Coneheads, Airheads, Billy MADISON, Tommy Boy! So many great classics. Started off in the legendary SNL cast of the 90s man he was my favorite. I’ve watched everything I can on the guy, it sucks that he lost a battle with drugs that he was never going to win.

That’s all I have for today.

Like, Share, and Comment Below let me hear your favorite things of the 90s!!!
Recommended 90s buys from Amazon!
The Legend of Zelda: A Link to the Past (New 3DSXL Only) – 3DS [Digital Code]

My favorite 2017 Video Game Trailers the best of the best